Today only, every dollar you give to the Foundation Fighting Blindness will be multiplied five times — up to $50,000!

Thank you for helping us celebrate #GivingTuesday — and for supporting our mission every day. Our new 2021 public service announcement (PSA) campaign, “Together, We’re Winning,” showcases how four individuals living with vision loss continue to ‘win’ on their own terms, by living rich and full lives every day. Lachi, Beverley, Fai, and Mark are all active members of the Foundation Fighting Blindness community and Lulie’s Next Chapter network, and each maintains a positive attitude and winning spirit. They continue to win by spending time doing what they love, with the people they care about most. The Foundation Fighting Blindness is a critical part of the winning formula, providing networking and support throughout their local Chapters and by funding research around the world with encouraging progress over the last 50 years. Looking ahead, the short-term reality of profound scientific breakthroughs is very real.

Lachi was born with coloboma, a disease that caused her retinas to not fully develop in the womb. Lachi now lives in New York City and has become an award-nominated musician, voice actress, record producer, and author, as well as serving as a Beacon V.I.P. Ambassador for the Foundation Fighting Blindness. 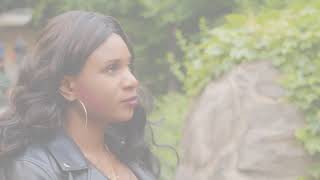 Learn more about Lachi by checking out her recent Beacon Story.

Mark does not let his retinitis pigmentosa diagnosis keep him from doing what he loves most. When he’s not spending quality time with his wife and sons, Mark works alongside his father and brother every day as VP of Operations for their family business in Atlanta, Georgia. 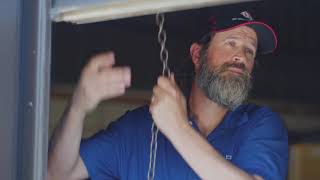 Learn more about Mark by checking out his Beacon Story.

Beverley does not let being born with Stargardt disease stop her from living life to the fullest. Along with a vibrant social life and quality time spent with her dog, Loki, Beverley is also an active member of the Foundation’s Boston Chapter. 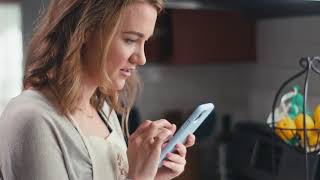 After experiencing steady vision loss for almost a decade, Fai was diagnosed with retinitis pigmentosa in 2009. Looking for a way to connect his passion for fitness and a cause close to his heart, Fai discovered the Foundation Fighting Blindness through his local VisionWalk. Since then, Fai uses that passion to lead the Foundation’s Arizona Chapter as president. 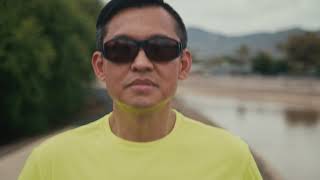 Learn more about Fai by checking out his Beacon Story.