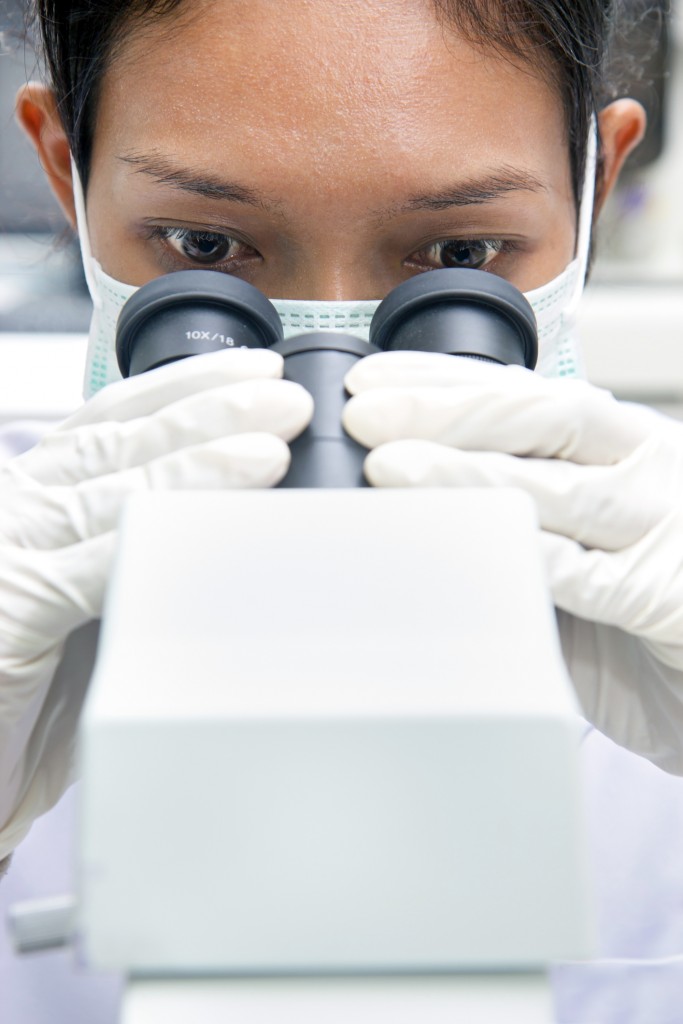 ProQR, a biotech company in the Netherlands, has treated its first patient in a Phase 1/2 clinical trial for QR-110, a therapy for people with Leber congenital amaurosis 10 (LCA10), which is caused by the p.Cys998X mutation in the CEP290 gene. The mutation is estimated to affect about 2,000 people in the Western world.

The Phase 1/2 trial will enroll six children and six adults who have the mutation. Participants will receive a dose in one eye every three months for a year. The treatment is delivered through an injection into the vitreous, the gel-like substance in the middle of the eye.

Known as an antisense oligonucleotide (AON), QR-110 is a drug that works like "genetic tape" to repair the mutation. Unlike gene replacement therapies in which copies of whole genes are delivered to replace defective copies, AONs correct the mutation in the patient's messenger RNA, which conveys genetic information for protein production. AONs can be advantageous when large retinal-disease genes — such as CEP290 or USH2A — exceed the capacity of viral gene-replacement delivery systems.

"We are very excited to see this trial get off the ground," says Stephen Rose, PhD, chief research officer, Foundation Fighting Blindness. "ProQR's groundbreaking therapy provides hope for saving and restoring vision for people with a condition that causes devastating vision loss."

ProQR is also working toward clinical trials for Usher syndrome type 2A (USH2A) and Stargardt disease therapies. Its two emerging USH2A treatments repair the c.7595-2144A>G mutation and mutations in a genetic region known as exon 13.